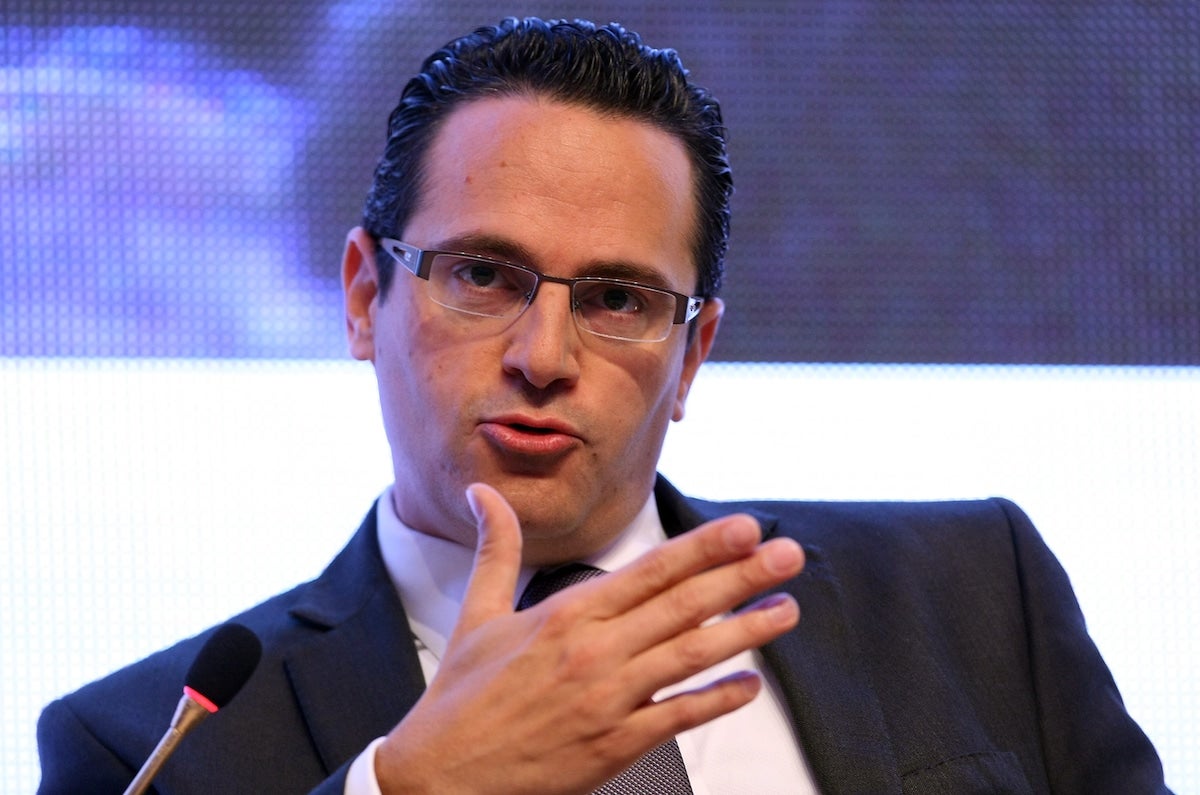 Major fossil fuel company Shell has announced its new CEO, and he is the current head of its renewable energy department.

Wael Sawan, current head of the company’s integrated gas and renewables division, will take over for out-going CEO Ben van Beurden on January 1, 2023.

“It’s been a privilege to work alongside Ben and I’m honoured to take over the leadership of this great company from him,” Sawan said, as The Guardian reported. “We will be disciplined and value-focused, as we work with our customers and partners to deliver the reliable, affordable and cleaner energy the world needs.”

Sawan, who was born in Beirut, raised in Dubai and studied in the U.S. and Canada, began working for Shell in 1997, as energy correspondent Alex Lawson wrote in an analysis for The Guardian.  Before taking over his current job last year, he has run more fossil-fuel focused projects including Qatari oil and gas and the Houston-based deepwater division.

“It’s not like he’s just a renewable guy,” Transversal Consulting founder Ellen Wald told AP News. “He’s still an oil and gas person, but I do think the fact that he was in this (renewables) division before moving to CEO shows how integral they see this to the future of the company.”

Under van Beurden, the company set out a pathway to reaching net zero by 2050, Lawson noted. Some industry experts see Sawan’s appointment as a signal that the company is seeking to solidify its commitments. This year, the company only spent around 12 percent of its capital expenditures on renewable electricity and alternative fuels like hydrogen, The Guardian reported.

“For a group whose renewable strategy has been somewhat vague, though grand sounding, this is a clear marker that Shell intends to change this,” Hargreaves Lansdown lead equity analyst Sophie Lund-Yates said, as The Guardian reported. “Change won’t happen overnight, but it’s reasonable to think that at least tweaks to the existing renewable strategy could be on the cards.”

However, other people familiar with Shell are not so sure that Sawan’s appointment signals a major change in the company’s business model.

Credit Suisse Asset Management, one of Shell’s top five shareholders, told Reuters that they were familiar with Sawan and that he would likely continue the course charged by van Beurden.

“The shift is likely to be more of a continuation than revolution of the strategy put in place by van Beurden,” RBC Capital analysts added, as Reuters reported.

His appointment also comes as new documents have thrown the climate commitments of Shell and other major oil and gas companies into doubt. Internal documents subpoenaed as part of a U.S. House of Representatives investigation showed companies like Shell and Exxon internally dismissing their public-facing pledges to reduce greenhouse gas emissions, The New York Times reported Tuesday.

An email sent by a Shell employee in October 2020 said that the company’s pathway to net zero “has nothing to do with our business plans.”

Yet Sawan and Shell may be forced to change regardless of their inventions. A Dutch court has ordered the company to reduce emissions more quickly than planned. The company has appealed, according to Reuters, but there are no guarantees it will succeed. If it does not, the company will have to cut emissions by 45 percent by 2030, and Sawan could still be at the helm by that date, Lawson noted.

“He has to make bold decisions to explore new business models instead of new oil and gas. If he fails to deliver deep emissions cuts, he puts the company at great financial risk,” Follow This founder, Mark van Baal told Lawson. “Perhaps the greatest financial risk comes from litigation. Oil, coal and gas companies will be held liable for the staggering costs of devastating climate change.”

Olivia has been writing on the internet for more than five years and has covered social movements for YES! Magazine and ecological themes for Real Life. For her recent master’s in Art and Politics at Goldsmiths, University of London, she completed a creative dissertation imagining sustainable communities surviving in post-climate-change London.